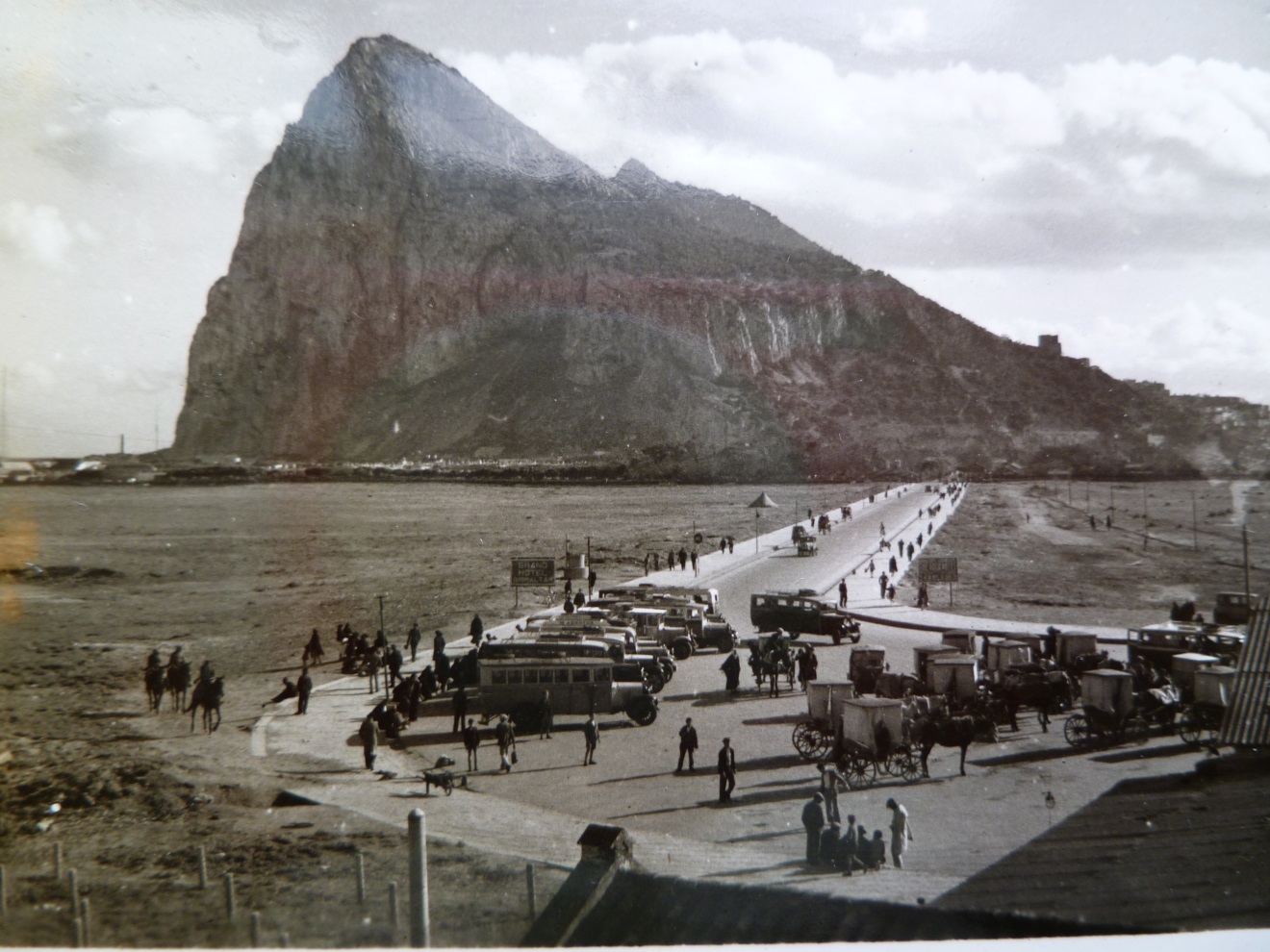 The events of the past century and particularly those of the Second World War are well documented. There is an abundance of definitive histories regarding this period. However, most accounts concentrate on presenting the course and detail of the events, the decision making and the eventual outcomes. By contrast, Oral History delves far deeper, describing the personal impact these events had upon ordinary people and their day-to-day lives: private soldiers, airmen, Generals and Admirals, Governors, officials, administrators, dockworkers, housewives, mothers and children.

It is these people who themselves, or whose parents, lived or saw service in Gibraltar between 1930 and 1970 who have been interviewed as part of this project. They describe in their own words the impact the War had upon their lives, and what it was really like. They share with us their fears, concerns, struggles and hardships, as well as their successes, joys, emotions, ambitions and aspirations. They are real voices reliving the past, sharing and recording these events and their experiences with us, not just for our benefit but for that of future generations, as this tumultuous period recedes even deeper into history. 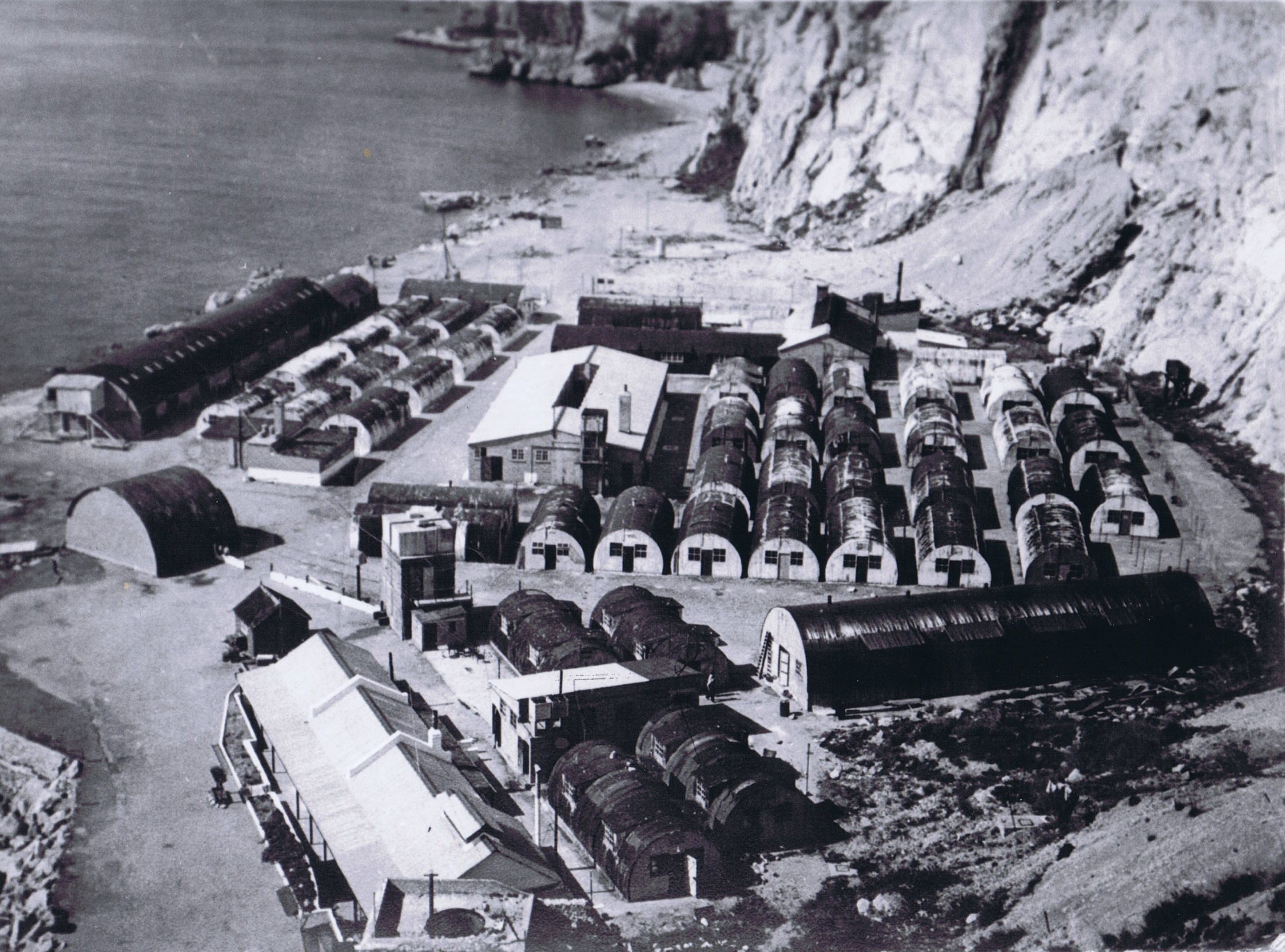 The Friends of Gibraltar is a UK society for those interested in all aspects of Gibraltar. They run a number of informative events each year, on a variety of different subjects relating to the Rock, both currently and historically. Most especially, we celebrate and foster the link between the Rock and the United Kingdom.