Michael Cooke did his National Service (1959-1961) in Gibraltar as a Tele-printer operator for the RAF. He speaks about his life in Gibraltar outside of the RAF camp. He was a member of the congregation at the Methodist Church; playing the organ in The Catholic Cathedral. He gives a detailed description of the streets and buildings in Gibraltar in the 1950s.

He also was a keen photographer and spent much of his time off photographing the Rock. He previously produced an article about his time in Gibraltar entitled ‘An Airman Remembers’. There are both the photos and article are included in the collection. 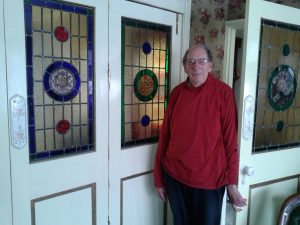